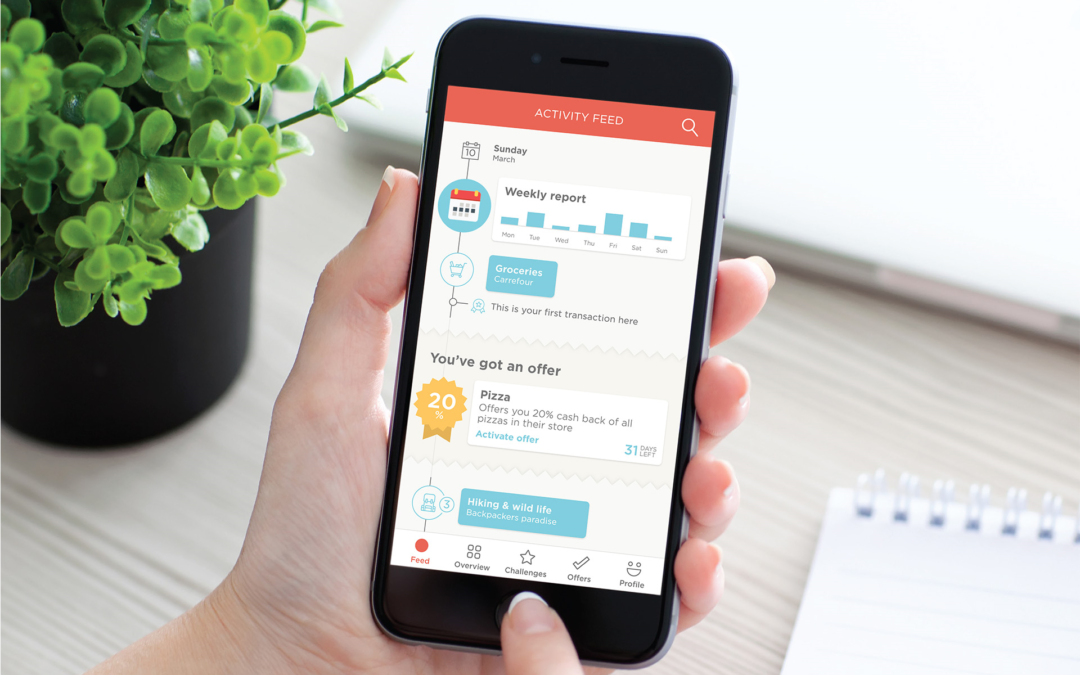 The acquisition establishes Meniga as the leader in transaction-driven marketing within the Nordics. Meniga retains a team in Reykjavík, as well as operational bases in London, Warsaw, Stockholm (the office in the Swedish capital absorbing the Wrapp team) and Helsinki.

With 150 employees, more than 75 global banking clients, and hundreds of retail partners across the Nordics, Meniga — now bolstered by the acquisition of Wrapp — will expand its network and deliver value to millions of consumers and thousands of retailers. Previously, Meniga and Wrapp were independently offering transaction-driven rewards (Meniga in Iceland, Wrapp in Sweden and Finland), but will now merge their respective technology and teams into one streamlined solution under the Meniga banner, operating from Stockholm.

This transaction benefits from — and reaffirms — a commitment on the part of major Nordic banks to build the leading platform for customer reward programmes and loyalty solutions. Current Wrapp shareholders, including Nordea, are paid with newly-issued Meniga shares and will, through this transaction, become shareholders in Meniga alongside Swedbank, UniCredit, and Islandsbanki.

What The Wrapp Acquisition Means For Meniga

Past spending is the best predictor of future spending, and by employing machine learning technology Meniga can match merchants with consumers in a more effective manner than that offered by traditional marketing platforms such as Google and Facebook.

Through Meniga, any merchant — whether national player or local independent — can now transparently compete for consumer attention through a self-service interface similar to Google and Facebook Ads, which surpasses these traditional models by providing merchants with the ability to offer personalised rewards to consumers based on purchase behaviour (and only paying for those who actually make a transaction).

Presenting such offers in the context of personal finance and digital banking substantially improves digital engagement, and enhances conversion. By joining the Meniga platform, banks have the opportunity to offer their customers tangible, personalised rewards in the context of everyday banking, whilst simultaneously developing a new revenue stream.

Success requires scale across multiple banks and across borders. With the two largest banks in the Nordics, Swedbank and Nordea, as shareholders — and live network partners including Danske Bank, Nordea, Islandsbanki, Länsförsäkringar, Collector, Sodexo and Aktia Bank — Meniga is ready to rapidly scale transaction-driven rewards across the Nordic region (and beyond).