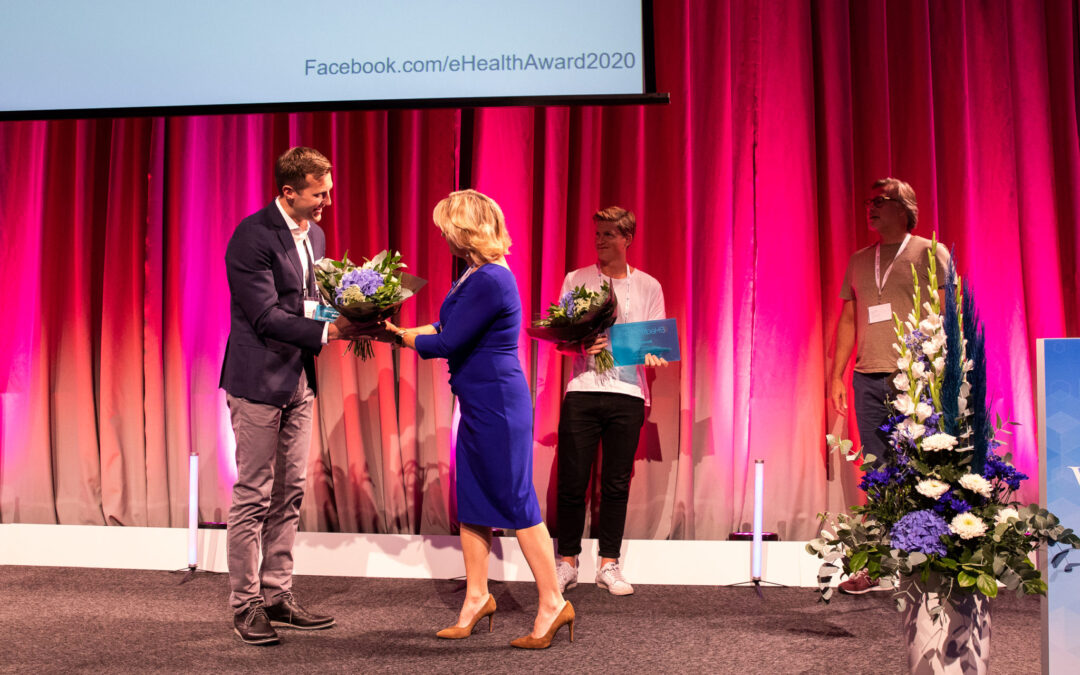 SidekickHealth was revealed as the winner of the eHealth Award 2020 this morning in Gothenburg at the largest eHealth event in the Nordic region, currently a digital affair due to the COVID-19. This year’s Vitalis scholarship award went to Swedish innovator Måns Lööf, who developed an app that streamlines psychiatric care. The Sidebar received a transcript of an interview with co-founder and chief medical officer Dr. Sam Oddsson from the Vitalis press team, which was published in Swedish earlier today.

Sidekick was launched in 2014 at an incubation program in Gothenburg, where it still has a presence. Since then the company has grown sharply, landing deals with international pharmaceutical giants such as Pfizer and Bayer.

“Today we have over 30 employees in the Nordic region, but we need to double our size as soon as possible, Oddsson said.

Oddsson hails from Iceland, where the majority of Sidekick’s employees are based, and worked as a doctor at the cardiology clinic at the Sahlgrenska University Hospital when he and a fellow medical doctor Tryggvi Thorgeirsson put their plan into action.

“It is extremely difficult to influence behavior. An unhealthy lifestyle has a negative impact on most chronic conditions. We wanted to try to change our patients’ behavior with the help of positive psychology, behavioral economics and gamification,”, he added.

“We realized that via smartphones we can influence patients around the clock and support them outside the clinical setting. But we also understood that we needed clinical evidence and solid research to make a real impact, which was realized with outstanding support from the Sahlgrenska Science Park. We really value this award; it is huge for our entire team. We are a group of people who have a strong belief that you can use digital methods to vastly improve health outcomes and people’s quality of life.”

“The winners of the 2020 eHealth Award have risen above the competition by successfully addressing the challenging area of effecting behavioral changes in a playful, engaging and very real way … It has a huge potential for enhancing treatment compliance, nudging healthy behaviors and promoting preventive lifestyles for all,” the eHealth jury said in a statement about Sidekick’s win.

Sidekick was among three finalists, shortlisted for the award, and also included Boneprox and Cuviva.The eHealth Award is a cooperation between Vitalis, Sahlgrenska Science Park, HealthTech Nordic and Cerner.